I've been working professionally as a developer since 2014, first as a Full Stack webdeveloper with PHP, and since 2017 as a Java Back-end Developer. I started studying Computer Science in 2012, first as an AP degree and built upon it with a Bachelor's in Software Development, which I finished in 2016.

On a more personal note, I live together with my wife, our three daugthers and two cats.
I'm sort of an introvert, but when I get to know people and the team I'm working in, I like to think of myself as a spreader of joy and laughter. It's not all fun and games though, and I'm great at problemsolving, and being the guy that's leading by example by focusing on solving the issues that lies ahead.

I've been working at Nuuday (former part of TDC) since 2017, and have been a Senior Developer there since 2019.
At Nuuday, I'm working in a team that handles Customer Data and one of the most used inhouse applications. I'm also responsible for a Spring Boot API, which I'm sole developer on, that handles organized customers. I furthermore am responsible for a couple other applications, also written in Java Spring Boot.

I have a tendency to build small webapplications in my sparetime, check under Showroom, to see if I've created something you might find useful.

In this section, you can get a brief overview of my current and previous work experience.

Senior Java Developer, working in Java Spring Boot, with an objective of moving to a server-less environment.

Software Developer at TDC Group A/S. Worked in Java and Xtend on an application that was build as an Eclipse extension.

In this section, some of the projects I've been working on at home, are shown.

A webapplication for managing hybrid work in a team.

BetBattle - A webapplication for competing with friends on football scores 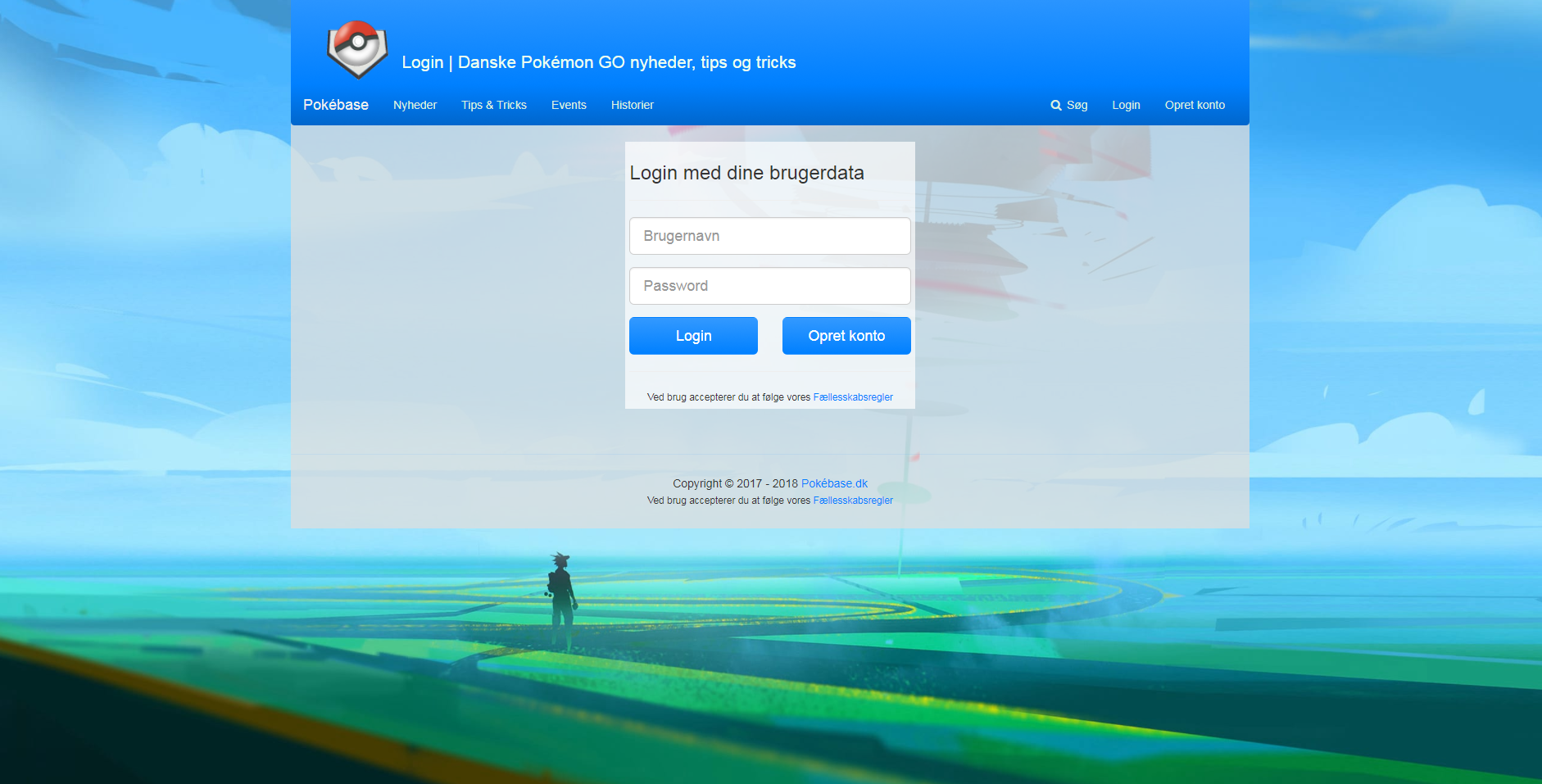 I've been, in total secret, working on a Danish fanpage / infopage for Pokémon. Now with the Pokémon GO hype (even though it's not so hyped as the summer of 2016), there's a lot of people wanting infomation on Pokémon. I'm building a Danish community page for all the Pokémon fans in Denmark, that will include News (such as Niantic Pressreleases translated to Danish), Guides and general Pokémon info. 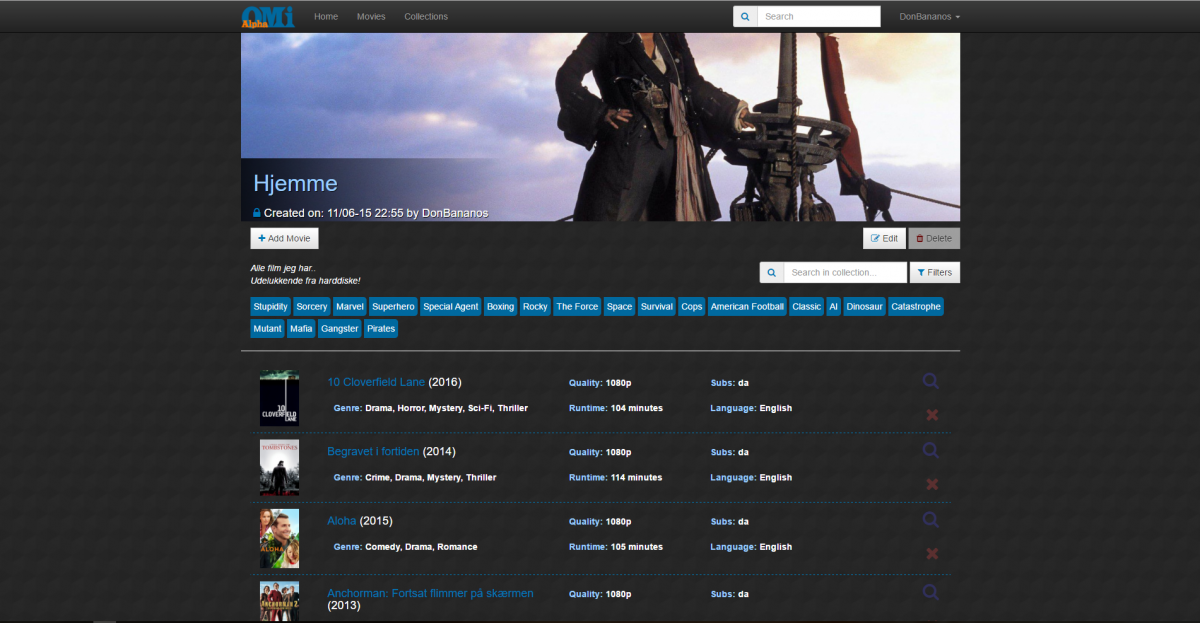 The Online Movie Index is a webapplication built in PHP, Python and MySQL. It's open source, and can be found on GitHub. In short, it's a way for the user to have an overview of all the movies the user own. Relies on some free api's on the web, along with some search API's that uses it's own Database. 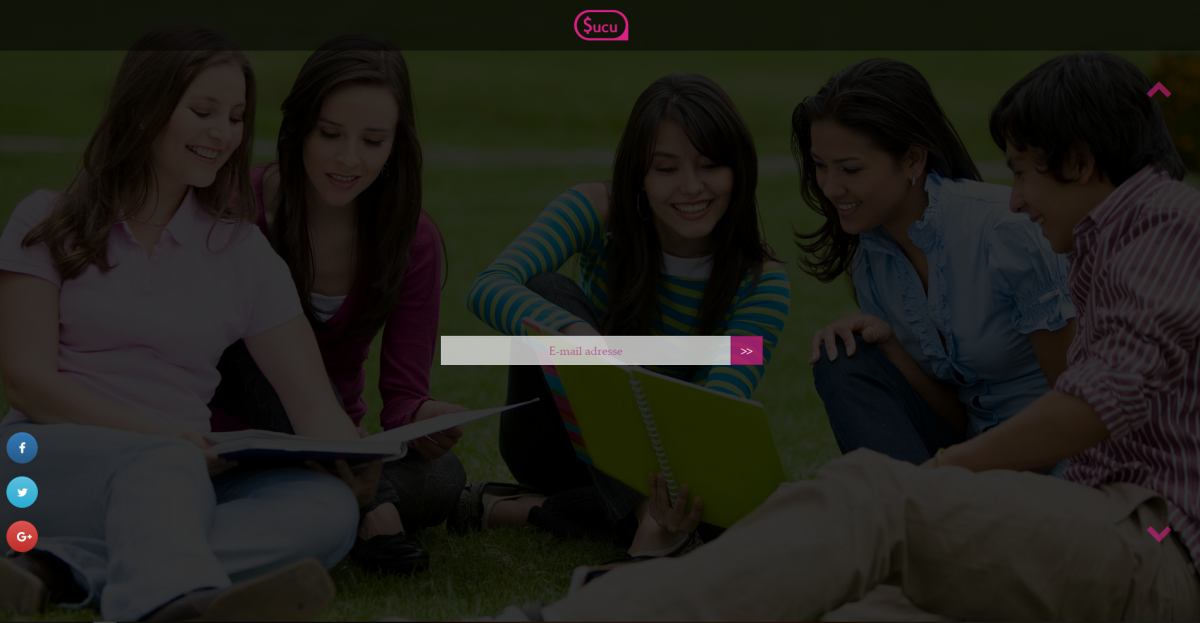 Sucu is a webapplication, intended for students studying in Denmark. Built in PHP and Python, with a MySQL database for storing the data.

As of now, the Sucu application is more or less dead, with no time to develop further.